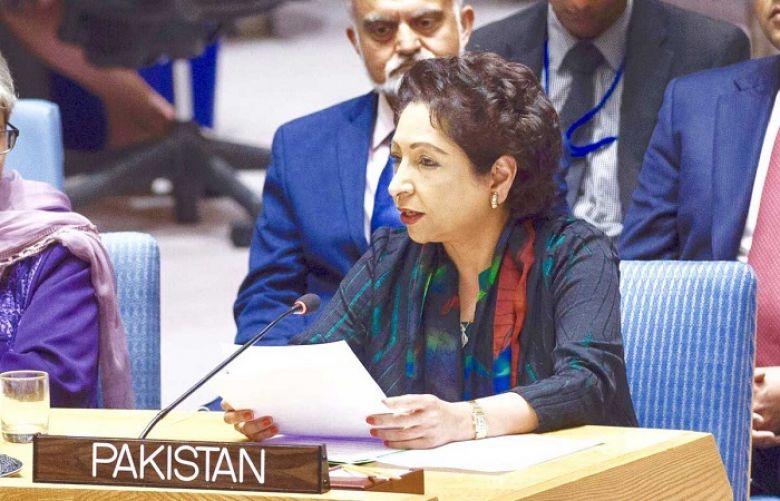 Pakistan has underscored the need for initiating an intra-Afghan dialogue aimed at ending war in the strife-torn country.

She said no country other than Pakistan has suffered more from war and foreign intervention in Afghanistan.

She told the 15-member Council that Prime Minister Imran Khan, in his very first address to the nation after his election last year, reaffirmed Pakistan’s support to peace, stability and prosperity in Afghanistan, and that Islamabad played an "active role" towards that objective.