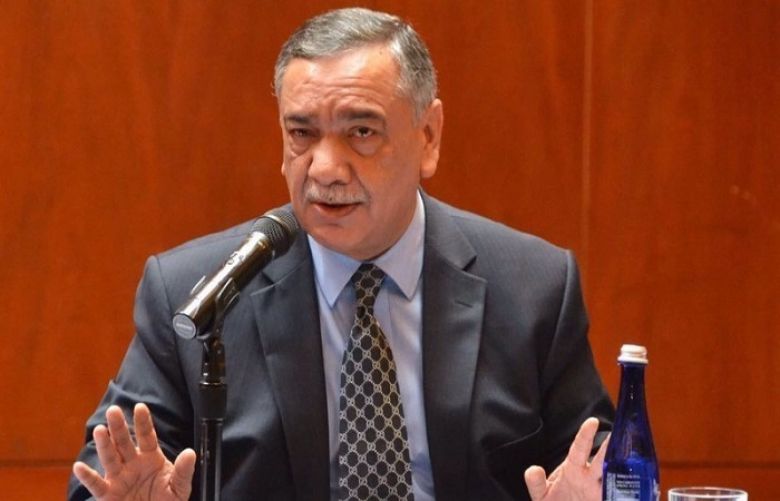 Chief Justice of Pakistan Asif Saeed Khosa said on Tuesday that opening of fake accounts is not possible without the involvement of bank officials.

The CJP passed the statement while hearing a case related to opening of fake accounts. The apex court was hearing the case on the plea submitted by Senior Assistant Bank Mohamad Anwar.

During the hearing, the CJP said that carrying out transactions through fake accounts is a huge crime.

The lawyer of the accused said that his client had opened accounts in different branches of the same bank.

The CJP said that the accounts are not opened without verification process and a three-year sentence was quite less in the case.

CJP Khosa said that the suspect’s signatures were present in all the opening forms and he was involved in all the transactions.

The court concluded the case as the suspect withdrew his plea.

In the case, the trial court had sentenced Anwar Ayub to three years in prison and Rs0.8 million in fine. In another case, the court gave an eight-year sentence.

The high court, however, shortened the sentence to three years.