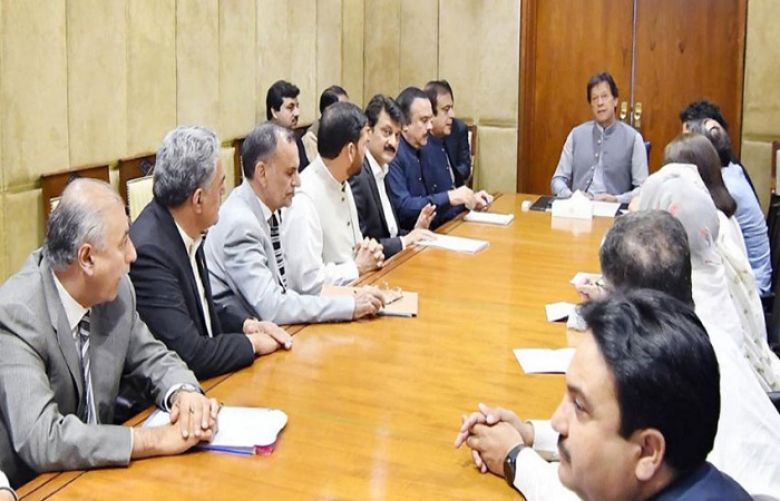 Prime Minister Imran Khan says world is looking towards Pakistan as a country full of strategic and investment opportunities due to untiring efforts of the incumbent government.

As per details, Prime Minister Imran Khan was talking to a group of PTI Senators that called on him at his chamber in the Parliament House in Islamabad on Monday.

He expressed optimism that Pakistan will soon become a developed and prosperous nation.

The meeting discussed different issues relating to parliament and legislation in the Upper House especially on matters of budget recommendations.