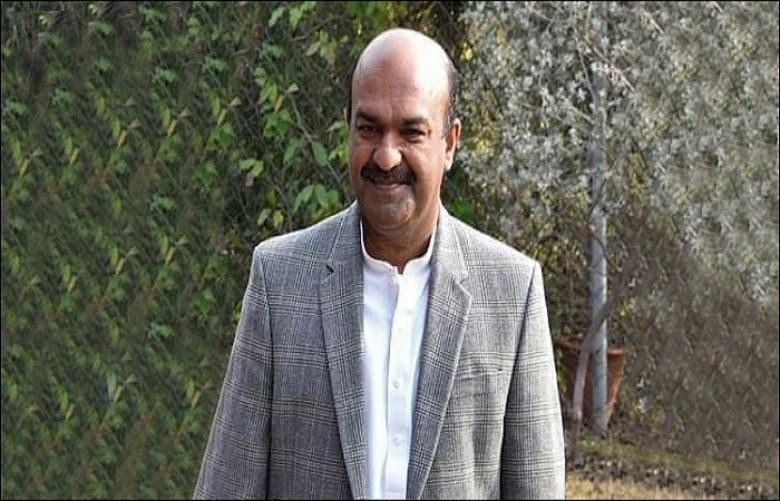 Spokesman to Prime Minister Nadeem Afzal Chan says present government would welcome any meeting of opposition having agenda of public welfare, revamping of national institutions and elimination of corruption.

Talking to a private news channel, he said Pakistan People’s Party and Pakistan Muslim League-Nawaz are now talking about democracy but their leaders preferred to live abroad in past while workers were confined in jails.

The spokesman said Pakistan Tehreek-e-Insaf government is committed to revamp institutions and strengthen the national economy.