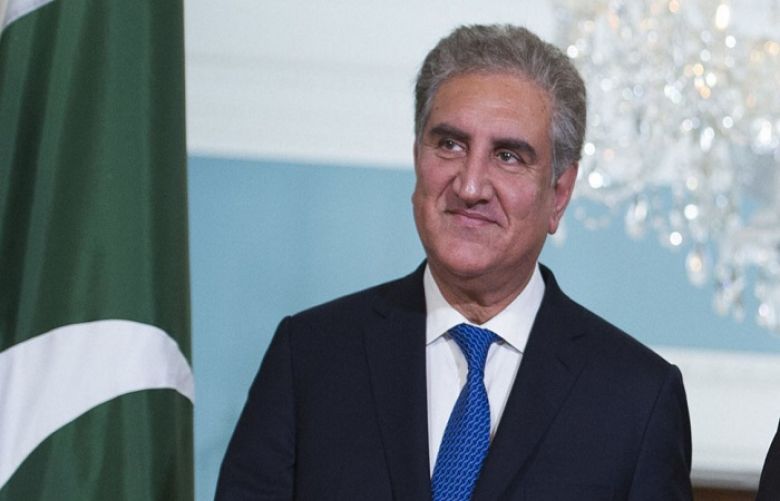 Foreign Minister Shah Mehmood Qureshi has expressed his wish to watch Pakistan-India contest in the World Cup in Manchester on Sunday (today).

As per details, Qureshi has reached London on a three days official visit. He was received by the Pakistani High Commissioner Muhammad Nafees Zakarya at the Manchester Airport.

Qureshi was positive about efforts being made by the English government to help Pakistan in the education and health sectors.

“I also have meetings scheduled with British Parliamentarians on the trip along with the overseas Pakistani’s residing in England,” Qureshi further revealed.

Talking to media prior to his departure at Istanbul Airport, he said, he has a number of scheduled bilateral meetings in London.

Shah Mahmood Qureshi said he will meet with British Foreign Secretary Jeremy Hunt and Home Secretary Sajid Javid. Other meetings, he said, will be with British parliamentarians and members of Pakistani community.

The MINISTER also expressed his wish to witness the Pak-India cricket match in Manchester tomorrow to encourage the Pakistani team.