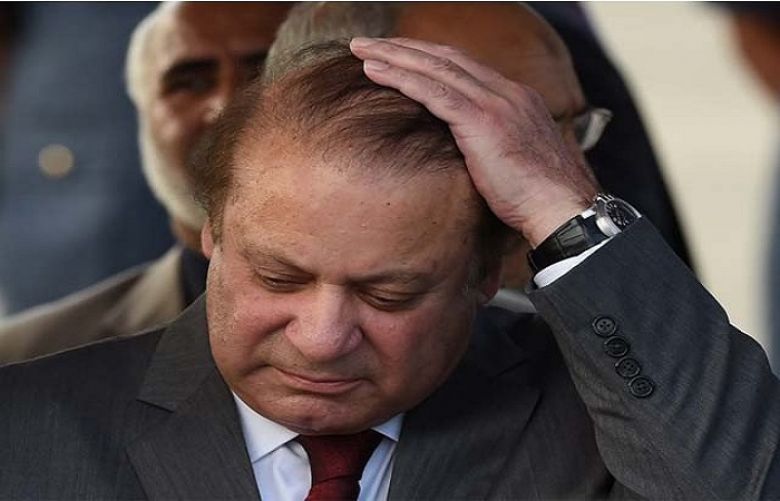 The National Accountability Bureau opposed the suspension of sentence of former prime minister Nawaz Sharif in the Al-Azizia reference.

The NAB submitted its 12-page repose to the Islamabad High Court today.

In its response, the probe authority took the stance that the former prime minister’s health is in no imminent danger.

The NAB stated that the medical reports did not suggest a surgery anytime soon and the court had sentenced Nawaz Sharif keeping in view his medical history.

The probe body said that Nawaz cannot be released on bail by suspension of sentence.

The IHC will hear the petition in the case on June 19.

An accountability court on December 24 had found the Pakistan Muslim League-Nawaz leader guilty in the Al Azizia Steel Mills reference and sentenced him to seven years in prison.

In a short verdict announced, the court said there was concrete evidence against the former premier in the Al-Azizia reference, and that he was unable to provide a money trail in the case.

The court ordered that Nawaz be "sentenced to rigorous imprisonment for a term of seven years along with a fine if Rs1.5 billion and US$25 million".