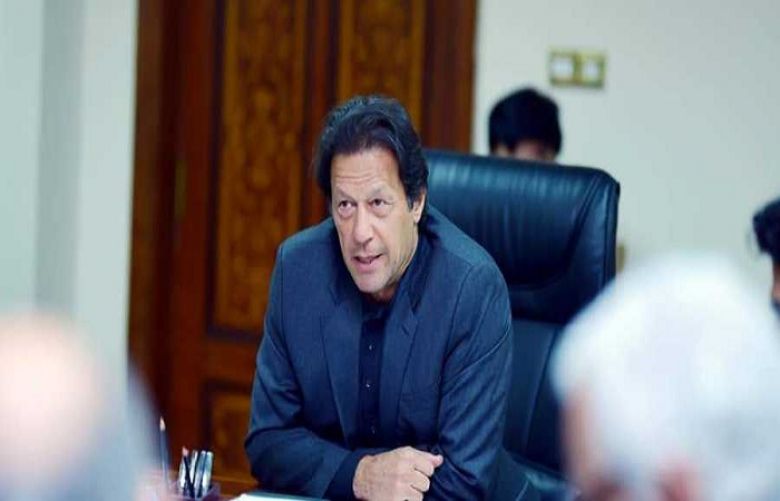 Prime Minister Imran Khan has summoned a meeting of Pakistan Tehreek-e-Insaf’s (PTI) leaders and spokespersons on Saturday to discuss the current political situation and budget-2019.

As per details, PM Imran Khan would preside over the meeting at his Bani Gala residence and briefed the participants about the party’s narrative in the wake of current situation, said sources.

PTI’s strategy for the next session of the National Assembly, economic targets and other issues would also be discussed in the meeting, the sources added.

Earlier on June 11, Prime Minister Imran Khan had announced to establish a high-powered commission under his supervision to find out facts behind soaring of loans to Rs24,000 billion in last 10 years.

The commission would be comprised of officials from Inter-Services Intelligence (ISI), National Accountability Bureau (NAB), Federal Investigation Agency (FIA), Securities and Exchange Commission of Pakistan (SECP) and Federal Board of Revenue (FBR), he had said and added, “No one will be able to continue corruption in the country in future. The country is now stabilised and I will go after them now.”