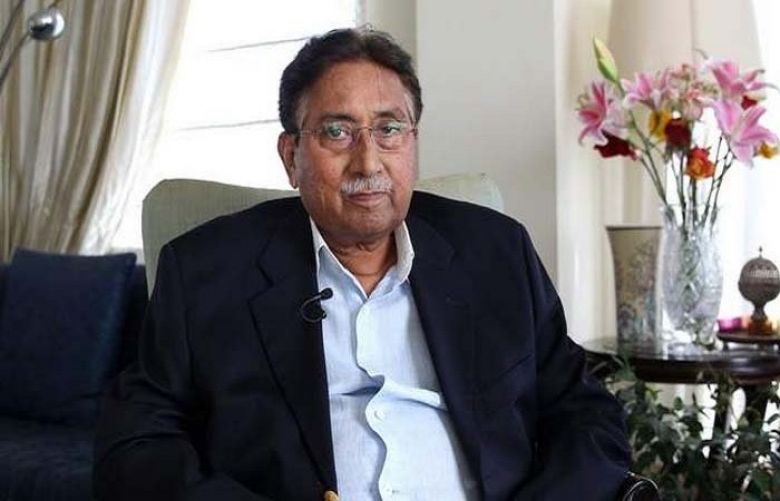 A special court on Wednesday said that former president Pervez Musharraf’s plea to dismiss the case could not be considered.

The court also rejected a plea to postpone the hearing against Musharraf due to health reasons.

The bench said that the trial has started and it could not be halted due to the illness or absence of the accused.

The court stopped Musharraf’s lawyer Barrister Salman from giving arguments in the case. The bench said that the court has forbid the lawyer as per the ruling of the supreme court.

The court also directed the Ministry of Interior to appoint a lawyer or a team of lawyers for defence of the former military ruler.

The court adjourned the hearing till June 27.

Earlier, the prosecution opposed a plea of Pervez Musharraf to dismiss the case.

The defence counsel pleaded to the court that the health of former president Musharraf has deteriorated and sought an opportunity from the bench for his client to appear before the court.