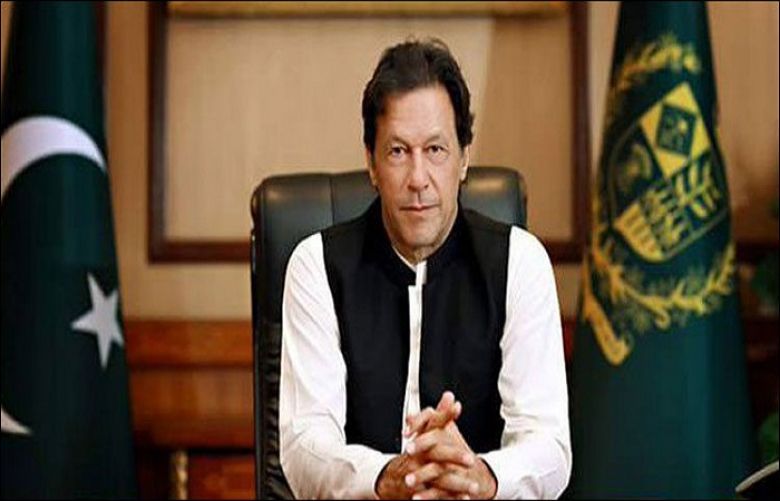 Prime Minister Imran Khan on Tuesday promised to constitute a high-level commission to probe corruption of last 10 years in Pakistan.

Khan, during his address with the nation late Tuesday, took the masses into confidence on current political and economic situation of the country.

The prime minister put the blame for economic woes of the country on former governments of Pakistan Peoples Party (PPP) and Pakistan Muslim League-Nawaz (PML-N).

He explained how the two former governments had been involved in corruption and burdened the country with huge foreign loans.

The prime minister said the two political parties entered into an alliance and kept bringing a chairman of National Accountability Bureau (NAB) of their own choice.

"We did not appoint the NAB chairman; Nawaz league and PPP appointed him," he said, adding, "I did not formed cases against opposition [members]."

Khan noted the mega money laundering case against Asif Ali Zardari was registered by the PML-N, adding that the opposition wanted an NRO (National Reconciliation Ordinance).

"Today hue and cry is being raised that Zardari is in jail, and Nawaz league and PPP have come together," he lamented.