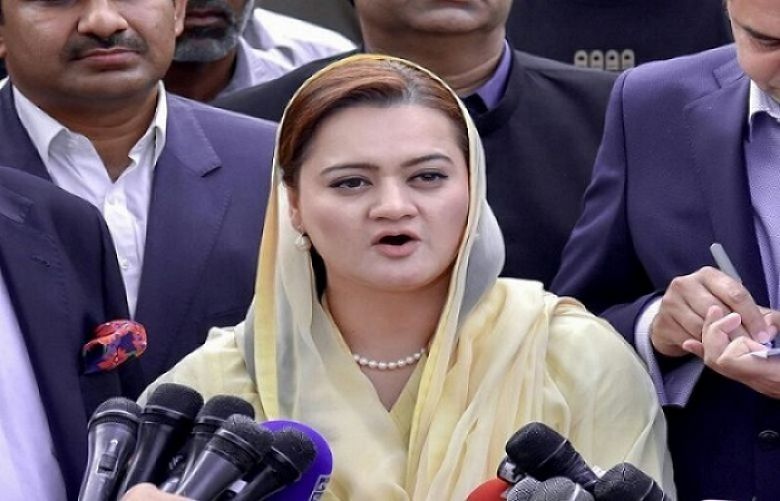 The spokesperson of Pakistan Muslim League Nawaz (PML-N) Marriyum Aurangzeb said on Tuesday that the opposition leader in NA Shehbaz Sharif will begin debate on the budget fiscal year 2019-20 from Friday.

Talking to media persons over budget, which is presented today, she alleged that the budget has destroyed the country’s economy completely as the country’s sovereignty has been put on stake.

“Opposition wanted to expose the real face of the incompetence government by presenting budget from it,” she blamed.

PML-N leader taking a jibe at PTI government budget said that PTI had promised of giving 10 million jobs but there was no single job in the budget as the budget will cause the lessen of growth rate and increase in unemployment.

He reminded that the government who had claimed the provision of five million houses had not allocated single penny for the cause in the budget.