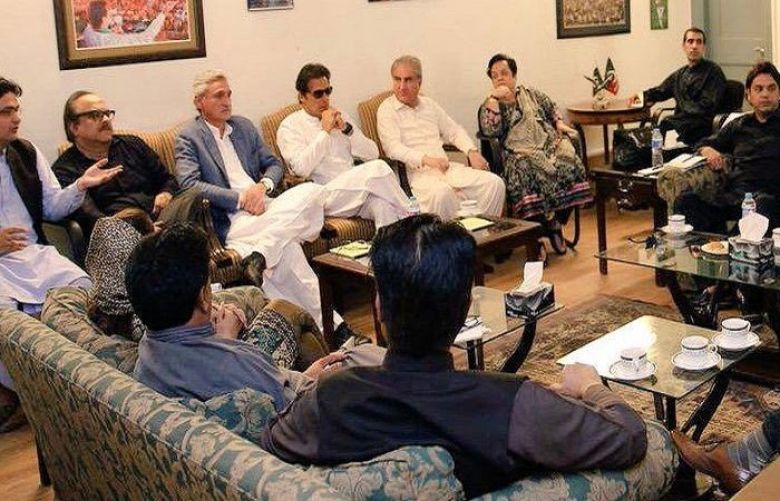 Two separate sessions were summoned at Bani Gala under Prime Minister Imran Khan to discuss the upcoming budget and imminent lawyers’ protest across the country.

For the sessions, chief ministers and law ministers from Khyber Pakhtunkhwa and Punjab were also summoned.

In these sessions, the lawyers’ campaign and the government’s strategy will also be discussed.

The session on budget will also take into consideration the opposition’s response to the budget.

All bar councils have announced a strike on June 14 on account hearing of a reference against Justice Isa.

According to reports, the three judges own properties abroad but did not mention them in their wealth statements.

The SJC is the only constitutional authority mandated by Article 209 of the Constitution of Pakistan to conduct inquiries into allegations of incapacity or misconduct against a judge of the Supreme Court or of a high court.