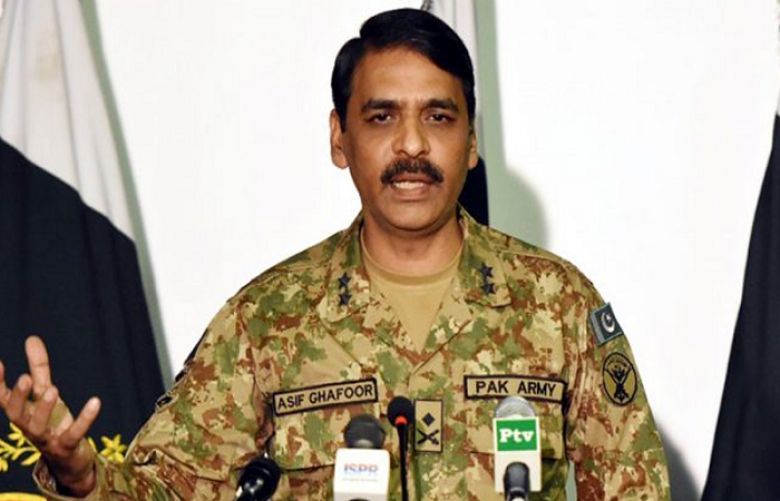 ISPR spokesperson Maj Gen Asif Ghafoor has said that fake media of India analyzing of its choice over our internal issue of defence budget.

In his statement on social media micro-blogging site twitter, Inter-Services Public Relations (ISPR) DG, Maj Gen Asif Ghafoor said that Indian media should not this fact that Pakistan army had carried out the action on February 27 with this budget adding that Pakistan has capability and capacity to respond on any Indian aggression.

Indian fake media busy spinning on our internal def budgeting choice.Don’t forget,we were the same forces with same budget on 27 Feb 19. We have the capability & capacity to respond. Remember, it’s not budgeting, it’s resolve of force & the nation firmly standing behind its forces.

Maj Gen Asif Ghafoor categorically clarifying to India said that India must remember this fact soldier’s determination and nation trust are the basis of power instead of the budget.