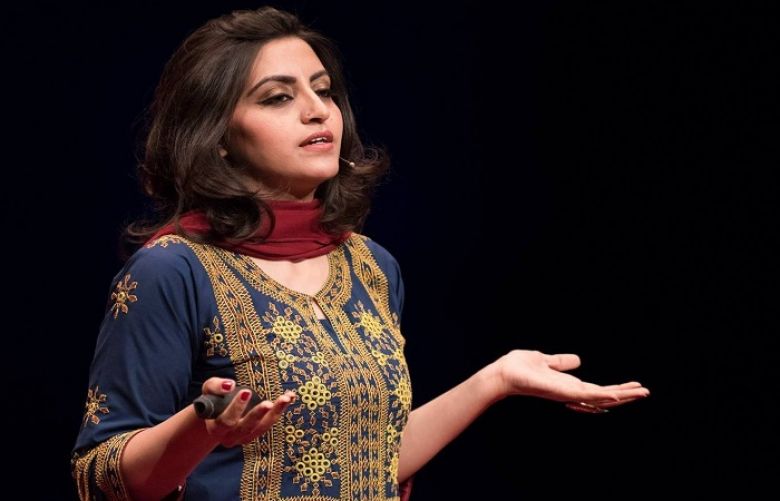 Pashtun Tahaffuz Movement (PTM) activist Gulalai Ismail’s name has been placed on the blacklist of travel ban over her anti-state remarks.

Gulalai Ismail’s name was put on the blacklist on recommendations of Koral and Shahzad Town station of Islamabad, barring her from travelling for 30 days.

Previously on May 23, the female PTM activist was booked under anti-terrorism act after a complainant named Muhammad Usman registered an FIR against her for passing derogatory remarks against the country.

The FIR was filed for her inciting hatred towards Pakistan among the Pashtun people by recording a video after the recent incident of a Pashtun girl Farishta who was murdered after being raped.

The complainant in his filed FIR stated that the woman activist deliberately diverted the attention of its followers towards institutions and state who have no connection with the matter.

Usman, in the FIR also stated that such remarks are an attempt to damage the patriotism among Pashtun brothers and as a citizen, he was hurt and a case should be registered against the female activist in this regard.