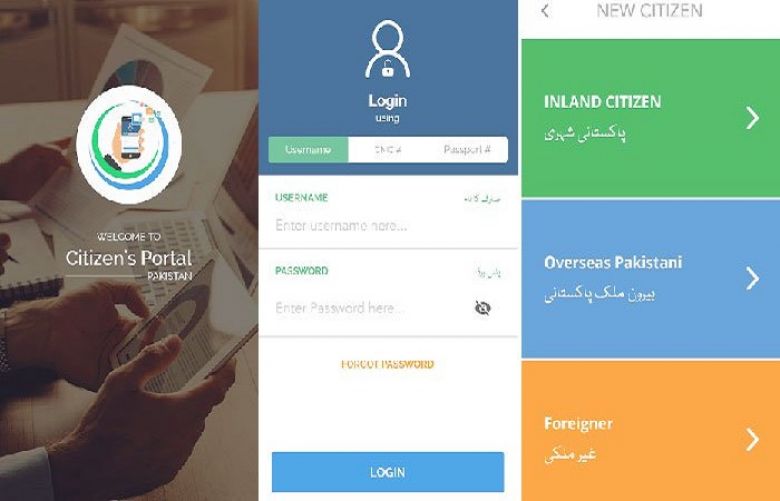 The Prime Minister Office (PMO) has directed to make PM Citizen’s Portal as an effective platform to resolve public complaints.

In a statement today (Saturday), Prime Minister Office directed to address the 33 thousand unresolved complaints registered through the portal within fourteen days.

It said that over 960 thousand consumers have used the portal so far and 7, 64,557 complaints have been registered in which 6, 17,239 were resolved. It said that those who registered fake complaints will be blocked.

The Pakistan Citizens’ Portal was set up at the Prime Minister Office in October 2018, with an aim to “timely address the problems of the people and get their feedback”.

The portal is available to citizens in the form of a cellphone app, but they can also approach the government via telephone, email or written letters.