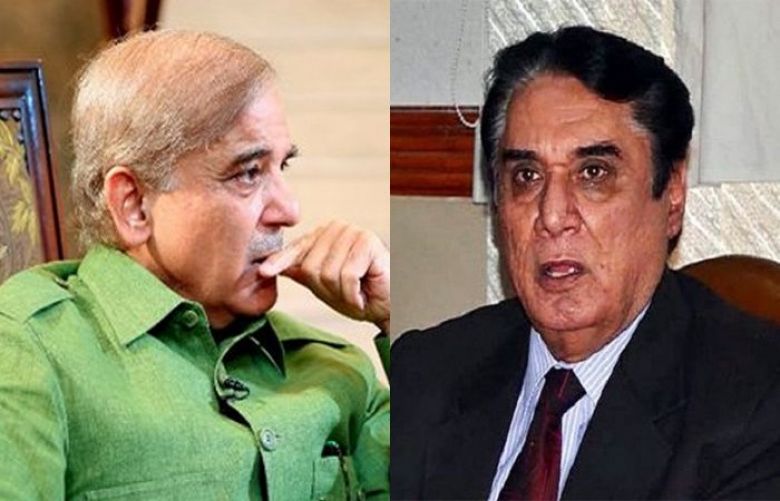 On the other hand, former PM Shahid Khaqan Abbasi said: "Today, it is evident that the NAB chairperson is being blackmailed and pressure is being built to take action against the Opposition."

Abbasi added that the prime minister, his friends and advisers, and the PM House were complicit in the matter, which, he termed, was "not something insignificant".

"The investigation should be done on the Parliamentary forum," he said, adding that the truth must be shared with the public.

On Thursday night, however, Sharif had said his party would stay out of the recent matter relating to Iqbal, the NAB chairperson.

"Our viewpoint on NAB is principled — which is legal in nature and we will keep voicing our concerns on all forums," Shehbaz said on Twitter.

"PML-N has nothing to do with anybody’s private life and will stick to its political and legal narrative!"

Earlier, the anti-graft body refuted the contents of a story — which involved alleged sexual misconduct, the proofs of which were shared as audio recording and video footage — on its chairperson.

The story aired by the private news channel is "against the facts, fabricated and based on lies", it said in a statement on Thursday.

"This is a group of blackmailers aiming to damage the repute of the NAB, chairman NAB," it added, noting that it had apprehended two individuals, "despite pressure".