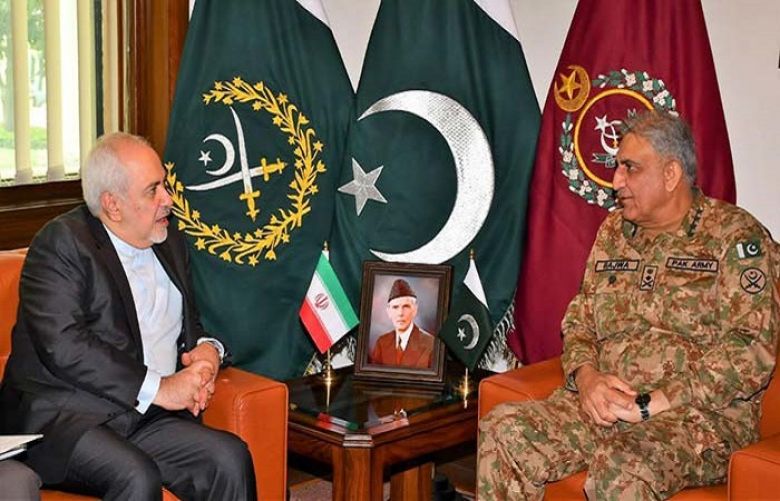 Matters of mutual interest and evolving situation in the region were discussed during the meeting, the military's media wing said in a statement.

The COAS said that war was not in anyone's interest and that all sides need to make efforts to keep conflict away from the region.