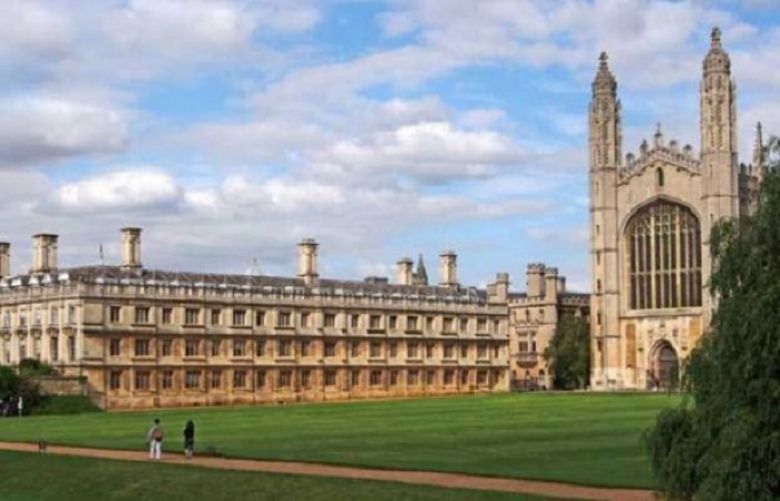 Chief Justice of Pakistan, Justice Asif Saeed Khosa has been invited by the Cambridge University of United Kingdom for his speech, a press release from the Supreme Court (SC) said.

Justice Asif Saeed Khosa has accepted the invitation for speech by the Cambridge University, London and he would deliver his address on June 9.

It is pertinent to mention here that Justice Khosa is the first Pakistani personality who has been invited by the Cambridge University Union in its history of 200 years.

Chief Justice Asif Saeed Khosa had completed his Tripos and LL.M. from the University of Cambridge before being called to the Bar at the Lincoln’s Inn, London.

According to APP, the luminaries invited in the past include Sir Winston Churchill, Presidents Roosevelt and Reagan, the Dalai Lama, Senator Bernie Sanders, Stephen Hawking, Antonin Scalia and Margaret Thatcher to name a few.

The guests invited by the Union this year include the Malaysian and Nepalese prime ministers.