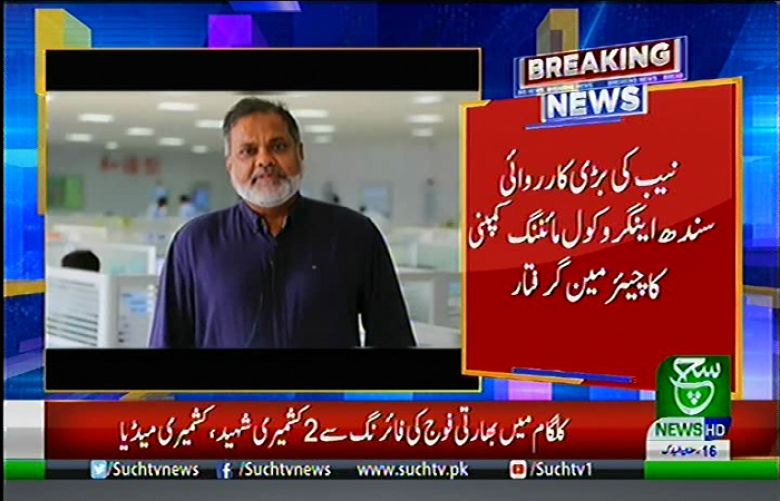 The accountability watchdog arrested Jamali along with three others related to a private company from Karachi.

In a notification released by NAB, the three have been arrested for committing irregularities in the affairs of Sindh Transmission and Dispatch Company.

According to sources, an arrest warrant for Jamali was issued two days ago for his involvement in the Sindh Transmission and Dispatch Company located in Nooriabad.

Jamali’s name has also been placed on the Exit Control List (ECL) in connection with the fake bank accounts case.

Sources further said, Jamali has been serving as a consultant for the Sindh government in various departments.

The accused is expected to be produced before an accountability court today or tomorrow, sources added.