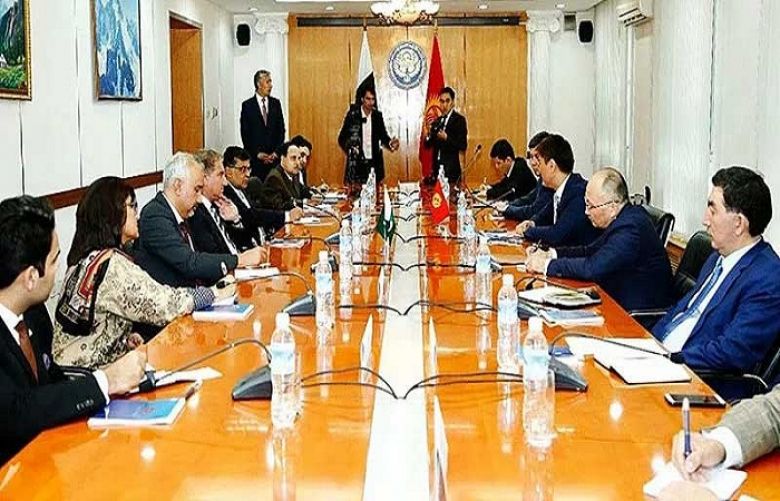 Pakistan and Kyrgyzstan have agreed to raise the volume of bilateral trade to the tune of 10 million dollars.

The agreement was reached during a meeting between Foreign Minister Shah Mehmood Qureshi and his Kyrgyz counterpart Chingiz Aidarbekov on the sideline of Shanghai Cooperation Organization meeting in Bishkek.

Matters of mutual interests, bilateral ties, trade and other issues came under discussion in the meeting.