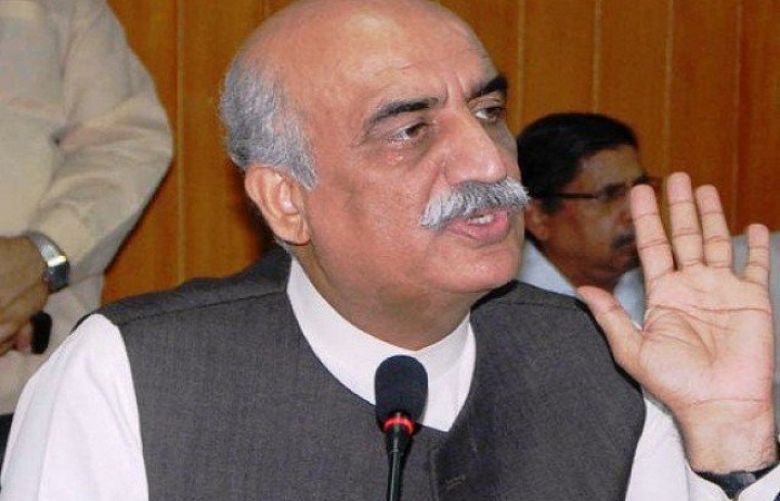 “Rulers have forgotten to do their Iftar due to fear of opposition’s iftar party,” he said while talking to media during a visit Sindh Assembly.

The veteran PPP leader said that people are silent due to the holy month of Ramazan, otherwise they would have been on streets against the foolish policies of the government.

He said that its first time in the history of Pakistan that IMF is making Pakistan’s budget. “IMF used to give advice to previous regimes for the making of budget but this time IMF has taken over the control of Pakistan.