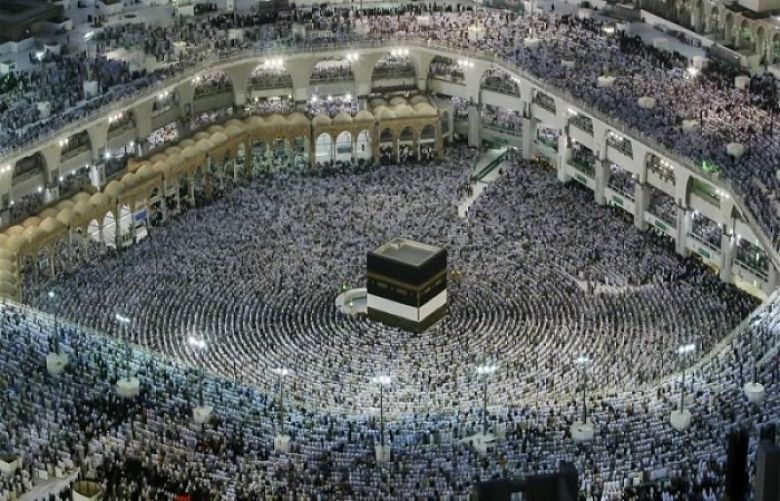 Ministry of Religious Affairs and Interfaith Harmony would conduct another balloting to distribute additional 9,600 quota among the unsuccessful applicants of Government Hajj Scheme on Monday, a spokesman of the ministry Friday said.

The spokesman said the Saudi government has given additional quota of 16,000 to Pakistan.

Out of which, 60 percent will be allocated to the remaining applicants of Government Hajj Scheme, who were declared unsuccessful in recent balloting.

He said all unsuccessful applicants will be included in the balloting despite withdrawing money from their respective bank branches.

In case of selection they will have to deposit dues within four days time.

This year 216,542 applications were received this year, out of which 107, 526 were declared successful in a balloting conducted on March 11, 2019. Meanwhile, the religious affairs ministry established a dedicated Hajj helpline to promptly resolve any grievances of intending pilgrims.

The helpline will provide them with the required information besides registering and resolving complaints relating to Hajj 2019. According to the ministry sources, the prospective pilgrims can register their complaints or seek information via the 042-111-725-425 helpline.