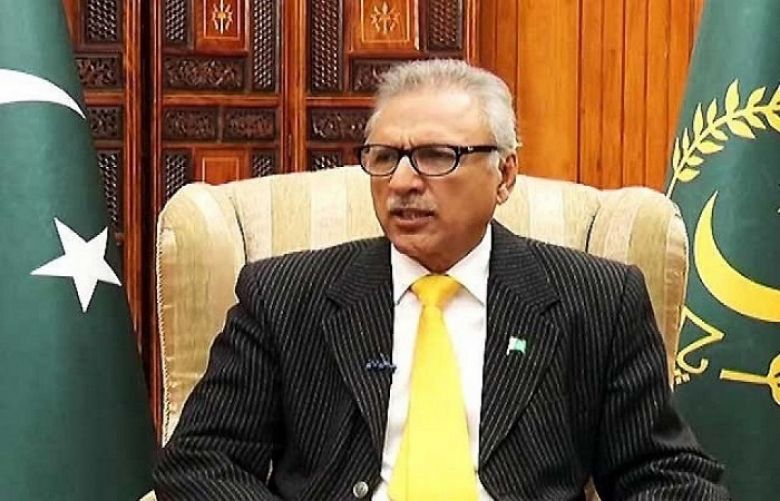 Following the signature of the president, the scheme will come into effect across the country.

The scheme will be applicable on the undeclared assets acquired until June 30, 2018.

A day earlier, the federal government approved the tax amnesty scheme during a cabinet session held under the chair of Prime Minister Imran Khan.

Sources said that the scheme will be applicable to benami bank accounts, whereas, it would be effective for the persons whose cases are pending in the courts.

The individuals, who took charge of government offices after 2000 will not be benefited with the amnesty scheme.

Suggestions were made during the cabinet meeting to set 4 per cent taxation from the persons who declare their properties till December 31 and 2 per cent for assets’ declaration till September 30, sources said.

Moreover, 6 per cent tax will be collected on the declaration of foreign assets and 4 per cent taxation on declaring assets inside the country.

Five per cent tax will be implemented on the declaration of foreign assets till June 30 while it would be increased to 20 per cent till December 31, sources added.