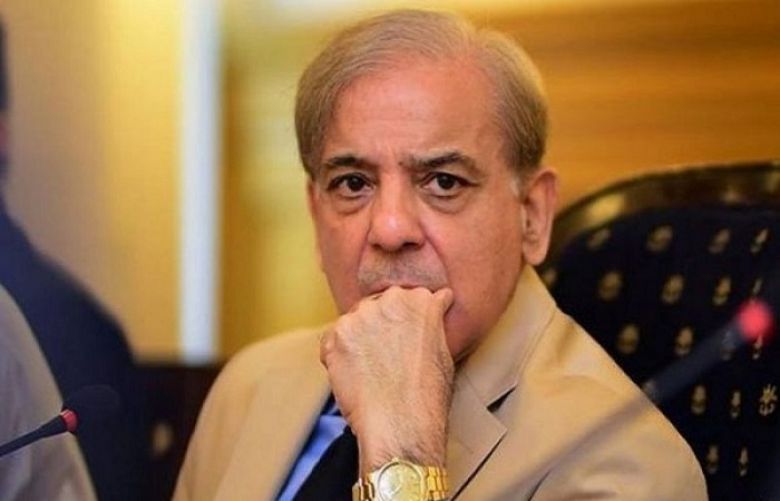 The National Accountability Bureau (NAB) has submitted its written response to the Supreme Court (SC) in its petition seeking suspension of bail of Shehbaz Sharif and Fawad Hassan Fawad.

The top court had questioned the anti-corruption watchdog to provide complete details regarding misuse of authorities by the Pakistan Muslim League Nawaz (PML-N) President Shehbaz Sharif and Fawad Hassan Fawad.

The anti-corruption watchdog said in its response that former Punjab chief minister Shehbaz Sharif has no connection with the Punjab Land Development Company.

NAB stated, “Sharif could have nominate board members of the company. However, he had suspended contract of first company for Ashiana [housing project]. Moreover, Mr Sharif had also chaired the company’s meeting.”

Fawad Hassan Fawad had pressurised Punjab Land Development Company to suspend the contract, whereas, Ahad Cheema received directives to complete the project under a public-private partnership, the reply stated.

“Later, Shehbaz Sharif had suspended contract of the second company without any complaint,” NAB stated in its response. The anti-graft watchdog stated that more evidences are present with the institutions which would prove undeniable links of corruption.

On May 2, the Supreme Court had directed the National Accountability Bureau (NAB) to submit a summary outlining charges against Opposition Leader in the National Assembly Shehbaz Sharif and former principal secretary to the PM Fawad Hassan Fawad.