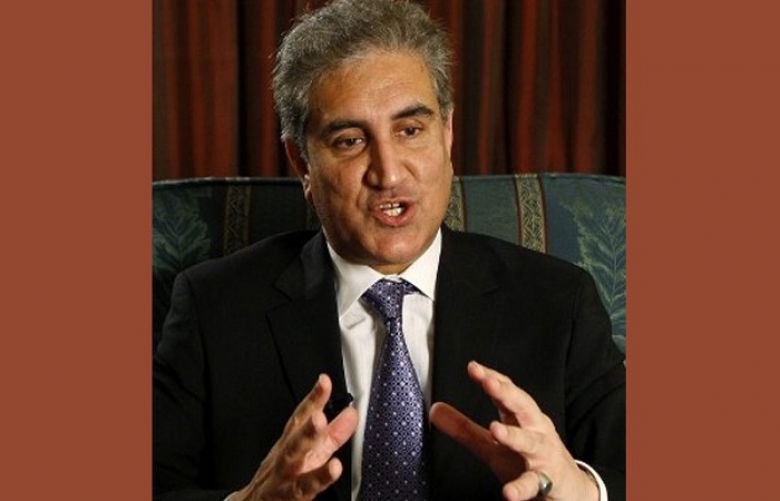 Briefing the National Assembly Standing Committee on Foreign Affairs, Qureshi said, “The US has not imposed any restrictions. The US embassy has released a press release in this regard.”

“These Pakistanis will return to the country via a special charter plane tomorrow,” the foreign minister said.

Qureshi continued, “The US has banned visit visa for three officials due to some reasons. These include joint secretary, additional secretary interior and DG passport.

This is restriction is not on Pakistan and the clarification for this has been given by both the sides.”

“The foreign ministry will only issue that many visas that the US does,” Qureshi said. “If the US issues visas for five years, then Pakistan will issue it for five years as well.”

Last month the US had issued a warning that it may withhold immigrant and non-immigrant visas of Pakistani citizens in accordance with its updated list of rules.