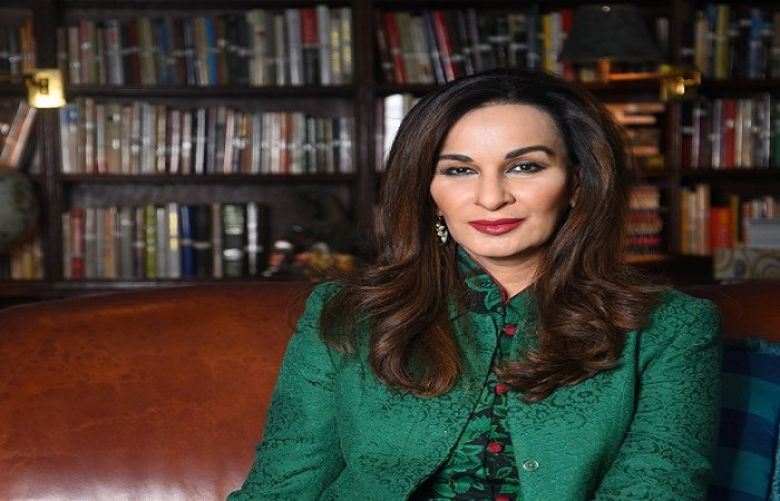 The opposition in the Senate on Monday moved a resolution against the shifting of the Pakistan International Airline’s (PIA) headquarters from Karachi to Islamabad.

According to details Pakistan People’s Party (PPP) senator Sherry Rehman tabled the resolution, which states the upper house of Parliament opposes the proposal of the shifting of the national flag carrier’s headquarters from Karachi to Islamabad and demands that it be allowed to stay in the port city.

Opposing the resolution, Federal Minister for Aviation Ghulam Sarwar Khan denied the government is shifting the airline’s headquarters. However, he added, some of its departments are being moved to the federal capital.

Defending the government’s decision, he said PIA officials have to appear in Parliament and that officials had been transferred to Islamabad on the basis of their domiciles.

70 per cent of the PIA’s passengers come from Lahore and Islamabad, while a mere 30 per cent from Karachi, he added.

Speaking on the floor of the house, Ms Rehman questioned why the government is opposing the resolution if it is not shifting the headquarters.

Another PPP senator, Mian Raza Rabbani said the shifting of the PIA headquarters gives an air of the One Unit system. He added the PIA human resources department had already been shifted to the capital.