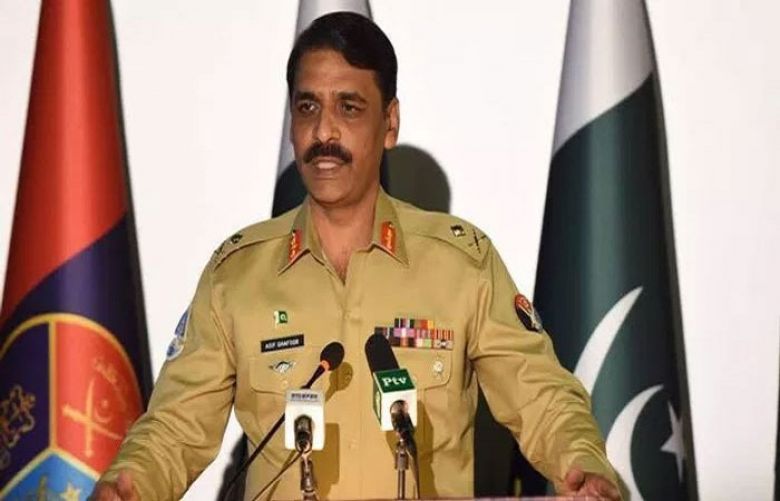 The media wing of Pakistan armed forces Inter Services Public Relation (ISPR) has clarified that it has no link of ‘Threats Alert’ issued by its fake account.

“Fake threats alert being issued on social media accounts with the name of ISPR as we have no link with such accounts and people should avoid believing such information,” ISPR said in its public awareness message.

It also mentioned that some people with their malign agenda was trying to create conundrums and confusion among the people, therefore, people are directed to avoid spread such information.

“To confirm any kind of such information ISPR website could be visited,” it further added.