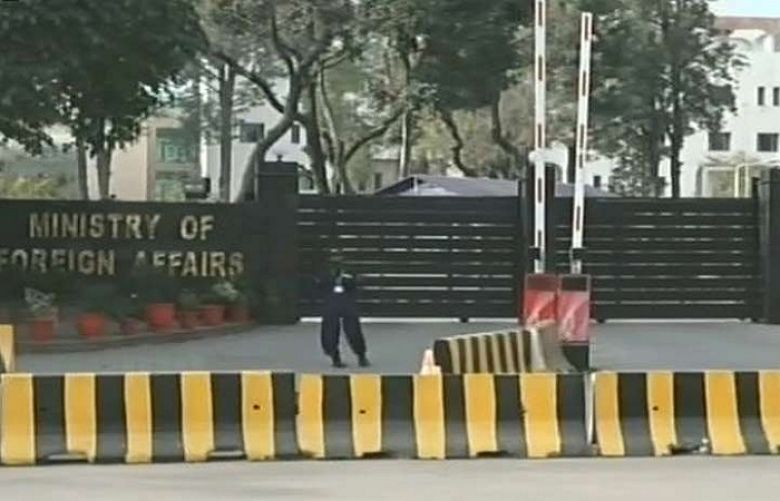 Pakistan on Wednesday summoned the Afghan Charge d’ Affaires at Foreign Office and lodged a strong protest over a cross-border terrorist attack in North Waziristan.

The unfortunate incident resulted in the martyrdom of three Pakistani soldiers while seriously injuring seven others,” said FO in a statement.

“Around 70-80 terrorists based in Gayan and Bermal districts of Paktika crossed Pak-Afghan border and launched fire raids and physical attacks on Pakistani military troops operating in North Waziristan district to fence the border,” the statement further added.

The Afghan Charge d’Affairs was informed that Pakistan strongly protests such provocations which are detrimental to peace and stability along the Pakistan-Afghanistan border.

The Afghan side was urged to take immediate action against the terrorist elements involved in the attack.