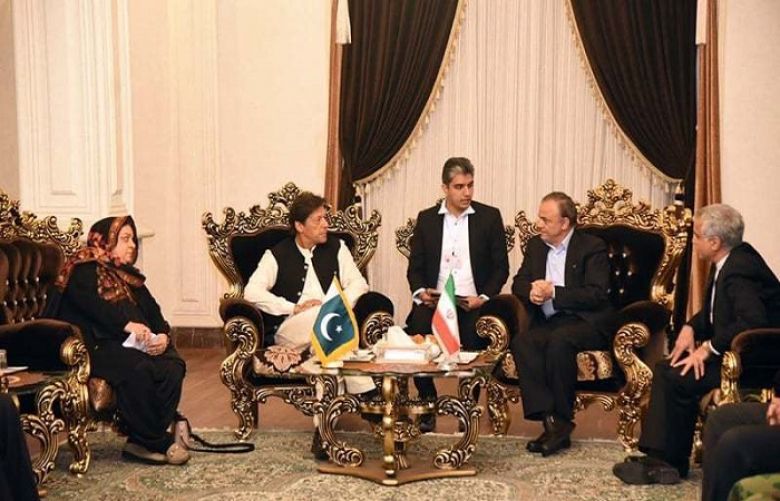 After a brief stay in Mashhad, the prime minister left for Tehran, an official notification said later in the day.

The premier will remain in the neighbouring country from April 21-22 on the invitation of Iranian President Hassan Rouhani. This is the premier's first visit to Iran since assuming office.

He will also meet members of the Iranian and Pakistani business community in Iran.