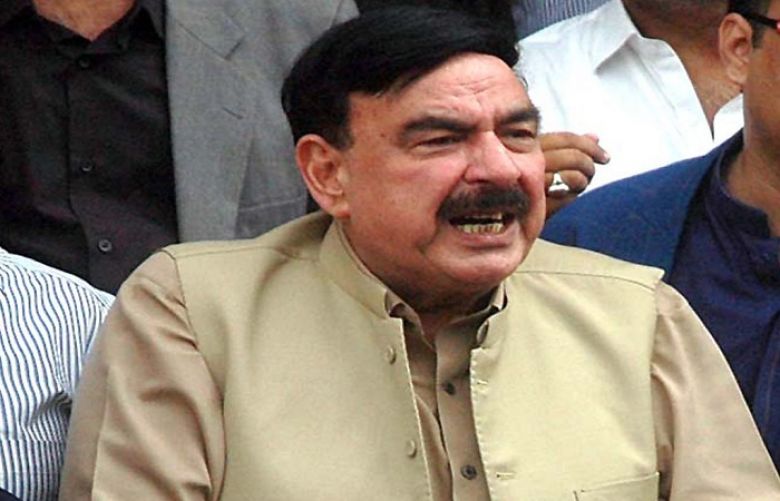 Addressing a press conference in Lahore, Rashid said, "Only one minister was kicked out, Asad Umar resigned from his post. I will speak to Asad Umar and ask him to remain a part of the cabinet."

Backing the parliamentary system in the country, the railways minister said we need to take the constitution forward.

He added, after working with so many prime ministers over the years he can safely say that Imran Khan is working hard. “The reason why everything is taking so long is that a captain takes time to set his team,” he said.

“I can see Imran Khan completing his five years in office,” Rashid add

To a question about fiscal budget for the year 2019-20, he said he didn’t know when will it be unveiled. However, he added he will finalise the railway’s budget by April 24.

The federal minister further said, railways and China–Pakistan Economic Corridor is the backbone of Pakistan.

“The Main Line One project will provide around one hundred and fifty thousand job opportunities,” he said, adding “After the completion of ML-1 project the travel duration from Lahore to Karachi will be reduced to eight hours.”