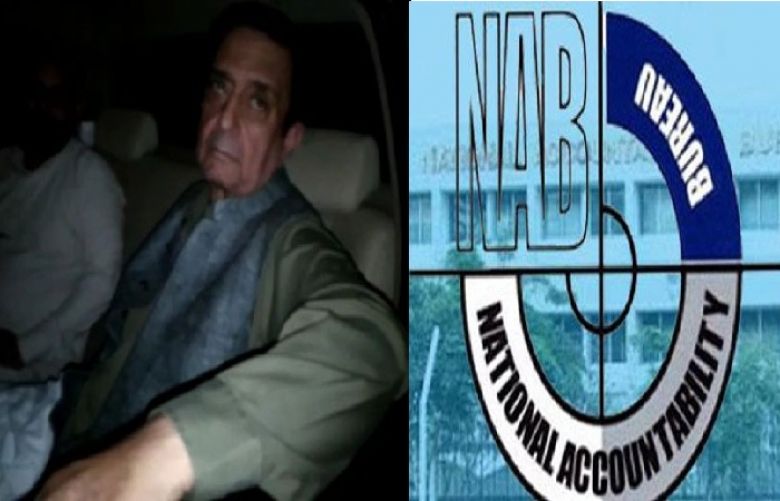 According to NAB sources, Rafi was arrested in a raid on his residence in the federal capital, while the NAB team also seized important documents from his house.

The former federal secretary was shifted to the NAB Rawalpindi office after arrest. He is expected to be presented before an accountability court on Saturday morning where NAB will seek his physical remand.

The anti-graft watchdog is investigating the former federal secretary for alleged corruption in awarding the contract for a rental power project to a private company.

In February, the NAB Executive Board in a meeting presided over by chairman retired Justice Javed Iqbal rejected Rafi's request to transfer his corruption reference to Islamabad from Quetta.