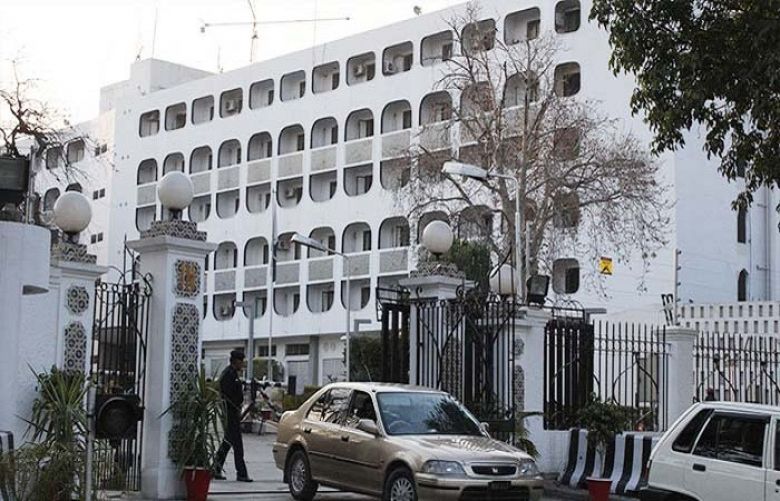 Foreign Office has released details of six Pakistanis, including four members of a family, who were killed in a fire incident in Al Ain on Friday last.

The Embassy of Pakistan in Abu Dhabi has been in constant contact with the survivors and relatives of the deceased, both in UAE and Pakistan.