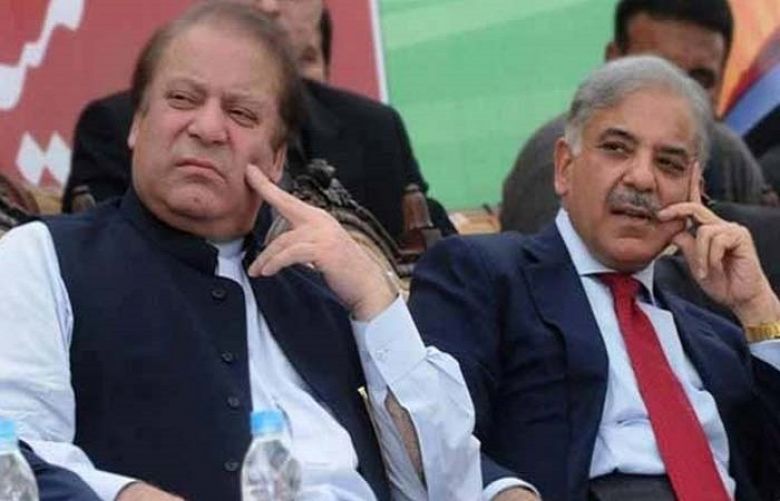 Expressing his views during a meeting of Punjab cabinet, the prime minister once again took exception to Pakistan Muslim League-Nawaz supremo Nawaz Sharif and Opposition Leader in the National Assembly Shehbaz Sharif.

Claiming that the government found more evidence of Sharif family's corruption, Khan said new cases would be registered against the former premier and his family over laundering of tens of millions of rupees.

He urged Punjab ministers to inform everyone about the corruption of Sharif family and expose them.

In his reaction to Khan's statement, Shehbaz said the prime minister was busy in a vengeful campaign against Sharif family.

"Imran Khan is under a false impression, our hands are clean," the PML-N president added.