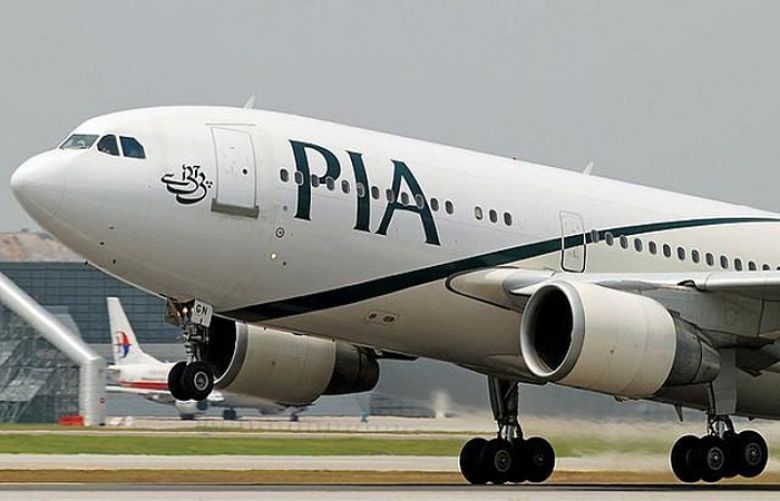 Amid much controversies, Pakistan International Airline (PIA) A-310 aircraft has been sold for Rs196.6 million in Germany, sources privy to the development told.

In 2017, reports emerged that former national flag carrier’s CEO Bernd Hildenbrand, who is a German national, had taken the plane to his country when he left Pakistan and illegally sold it to a museum.

There were also reports that the plane was used in an Israeli film shooting. However, PIA officials refuted such reports and had maintained that the plane still belong to the national carrier and the matter was under FIA investigation.

The sources have now revealed that the airplane, anchored at the Leipzig airport of Germany, has been sold in two parts.

The two engines of the A-310, including other equipment, were sold to a private company which had offered the highest bid for the plane.

Moreover, the parking charges of the plane was stand at €0.2 million, which was settled down at €13,0000 against the structure of the plane with the museum, situated at the airport, sources also said.

However, a PIA spokesperson said that the plane has been sold according to the PEPRA rules for a very high price in comparison to the local market.