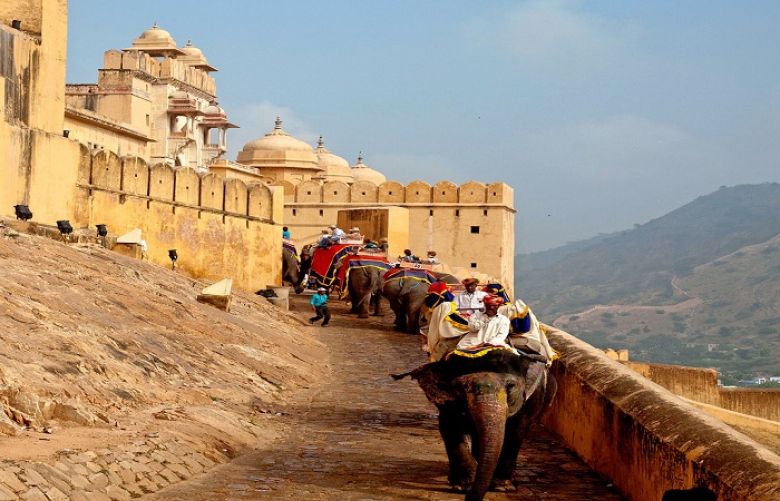 Pakistan nationals in a Rajasthani city in India have been asked to leave within 48 hours, as tensions sour between the two countries in the consequences of last week’s attack in Pulwama.

According to Indian media, a district magistrate in Rajasthan's Bikaner has prohibited hotels and lodges in the district from allowing Pakistani citizens to check-in.

Indian citizens have been asked not to employ any Pakistani citizens and not have any direct or indirect business relationships with the neighbouring country, the order stated.

"In the matter of receiving spoof calls from Pakistan, no citizen through any medium of telecommunication will exchange any kind of army or sensitive information to unknown persons.

Any person of Bikaner district will not use sim cards registered in Pakistan," according to the order.

The order is applicable for two months, but would not be applicable to Pakistani citizens who have registered with the foreigners registration officer, the district administration said.

At least 44 Indian paramilitary soldiers were killed in Srinagar-Jammu Highway in Awantipora area of Pulwama district on Thursday, when an improvised explosive device targetted a convoy of military vehicles, some 20 kilometres from Srinagar.

The already tense relations between India and Pakistan have worsened since the past week as New Delhi piled blame on Islamabad for the Pulwama attack. Pakistan's leadership has strongly refuted the allegations