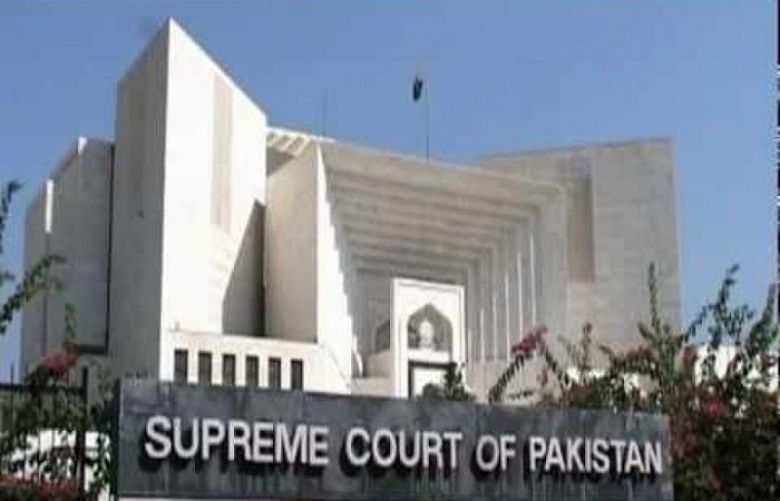 The Supreme Court (SC) on Thursday said the federal and provincial governments should implement the laws regarding special persons and not compel the court to take action about it.

The apex court directed that the court should be apprised about the rehabilitation as well as the medical facilities and stipend being provided to the disabled persons.

“The centre and provinces should provide data about the facilities, complaints and rehabilitation of disabled people,” the court directed while expressing dissatisfaction over performances of the governments in facilitating special people. A two member bench of the apex court headed by Justice Sheikh Azmat Saeed heard the case regarding disabled persons in Islamabad.

Secretaries of all four provinces were present during the hearing.

The top court sought details from the federal and provincial governments over the facilities being extended to the disabled persons.

Justice Azmat Saeed asked from the governments to tell the court how much court’s rulings were implemented. “If court decisions are not implemented, action will be taken under contempt of court.”

The deputy attorney general said there were local and international laws which needed to be implemented. He said work was being done for providing facilities to disabled people.

Justice Azmat Saeed queried that how many complaints were received by the federal capital. An Islamabad’s representative replied that no complaint was received so far.

The top court rued over inaction of the government regarding facilitating disabled people and adjourned the hearing until March 12.