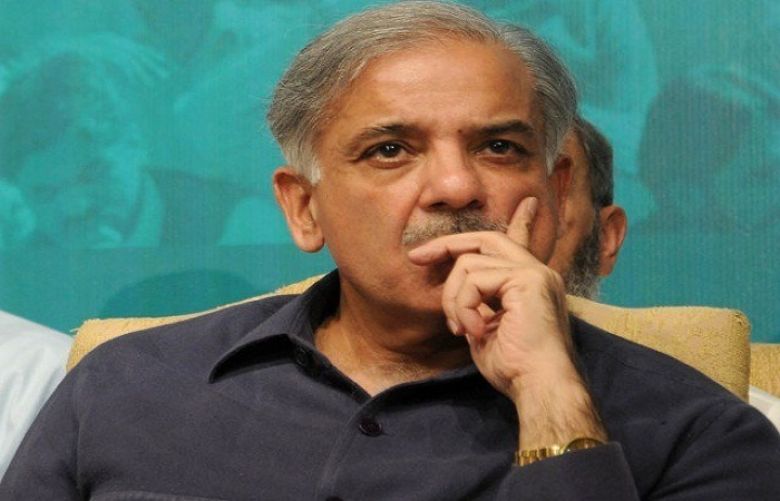 The National Accountability Bureau (NAB) on Tuesday filed a supplementary reference against Pakistan Muslim League-Nawaz (PMLN) President and the Leader of the Opposition in the National Assembly (NA) Shehbaz Sharif in the Ashiana Housing scam case.

The reference mentioned that Sharif had visited the site of the project in March, 2014, and later in October issued ‘illegal’ directives.

The reference further stated that Sharif had ordered to halt the bidding process of Punjab Land Development Company (PLDC), whereas the PLDC had been working on the project since December 2013.

Sharif has been accused of deciding on his own of transferring the project into the Public Partnership Model.