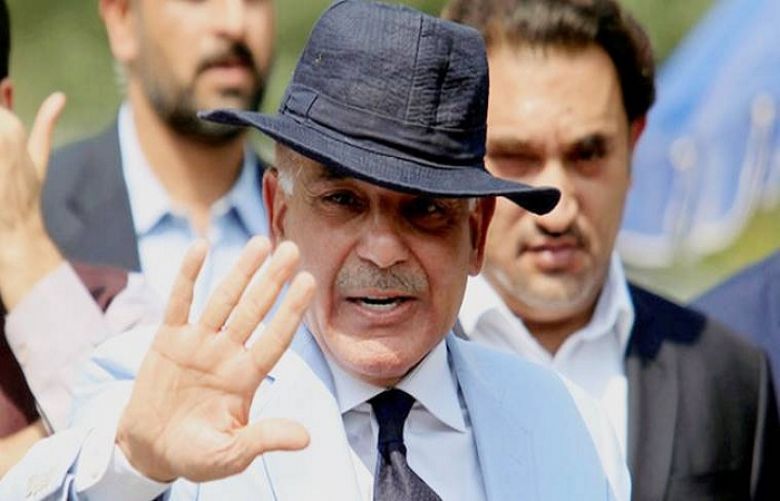 Lawyer of the National Accountability Bureau (NAB), Akram Qureshi is likely to present crucial documents in the case.

The high court had clubbed bail pleas of Shehbaz and Fawad Hassan Fawad.

The LHC, on the request of the NAB special prosecutor, had last week adjourned the hearing of Shehbaz Sharif’s bail plea till February 11.

As the hearing went under way on February 6, NAB’s counsel told the court that PLDC’s board of directors had to give the housing contract but it had not happened.

The counsel had said that Shehbaz Sharif as the then chief minister had cancelled the contract and announced to re-exercise the process.

The NAB’s lawyer had told the court that Khawaja Saad Rafique was the owner of Paragon and he was the blue eyed personality of the then Punjab government.

He said that Shehbaz Sharif had illegally transferred the project to LDA.

The special prosecutor had pleaded the court to give him some time to bring more evidences on the record. Accepting the request of the NAB’s special prosecutor, the LHC had adjourned the hearing till February 11.