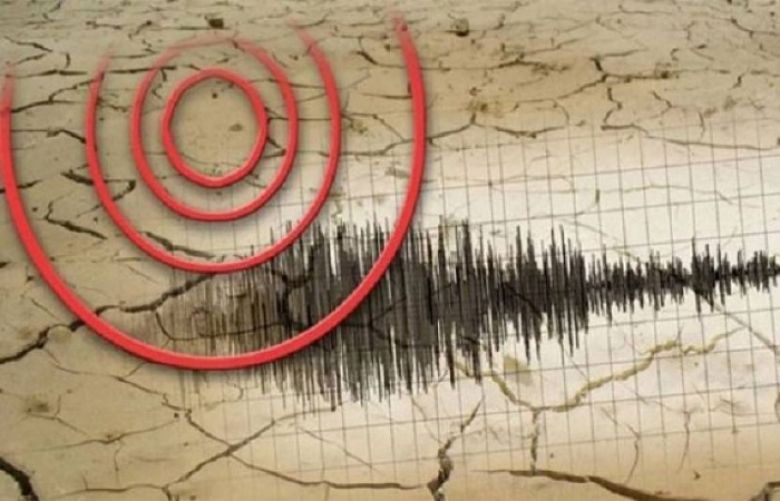 A 5.6 magnitude earthquake hit different parts of the country on Tuesday. However, there were no reports of damages or injuries.

The epicentre of the earthquake was at the depth of 40 kilometer, according to the National Seismic Monitoring Centre.

As the tremors hit cities, people came out of their houses and offices reciting verses from the Holy Quran.

According to the regional seismic monitoring centre, the magnitude of the earthquake was recorded at 5.8 on the Richter scale and its epicentre was located at the depth of 80 kilometers in Hindukush mountains in Afghanistan.

No casualty or property damage was reported so far. However, cracks were reported in some buildings in different cities.