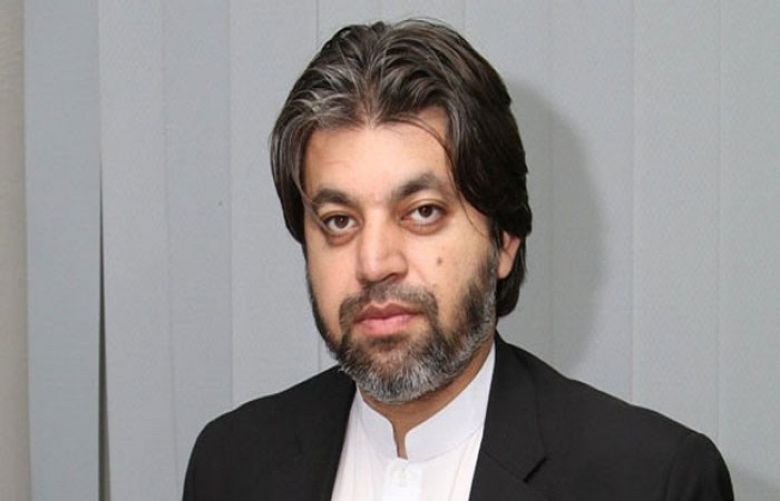 Dismissing possibility of any deal between the Pakistan Tehreek-e-Insaf (PTI) and the Pakistan Muslim League-Nawaz (PML-N), Minister for Parliamentary Affairs Ali Muhammad Khan has said if it happened it would be a big setback for his party.

“If any such deal is made it would not just be a political death for (former prime minister) Nawaz Sharif but it would also be a monumental setback for the PTI,” Ali Khan said while talking to media.

He said if he was in Nawaz Sharif’s place, he would have preferred to die in jail and to live in history for good than to make a deal.

“Let me make it clear that Mian saab does not make a deal, his deal is made by some other people, but remember that this time it is Imran Khan in the helms of affairs,” he said.

The PTI leader also requested all the lawmakers and other stakeholders to work diligently for Pakistan.

“And I would like to request all that for God’s sake have mercy on Pakistan. Let it remain livable for common men.”

Ali M Khan said extending any leniency to the supreme leader of the PML-N would amount to disgracing his party. He said if Nawaz had committed any felony as a prime minister, he must be punished.

“The matter of deal belongs to the last century and it will not be repeated again."

"If it happened we would oppose it at any level,” he added.