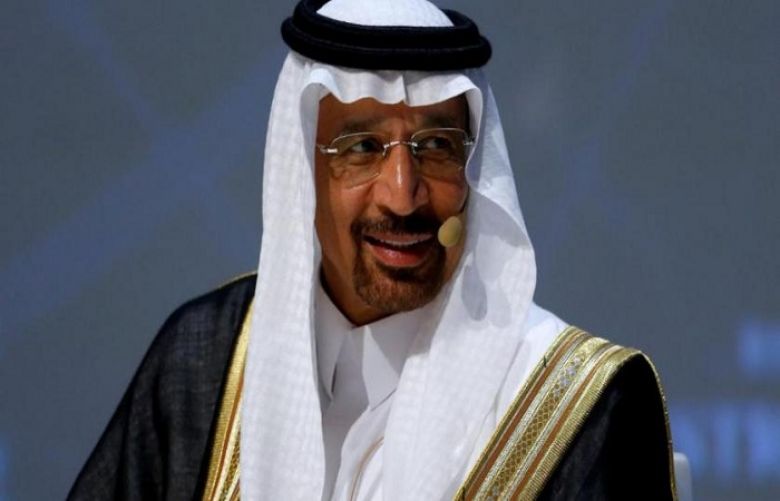 Describing the proposed refinery a "state-of-the-art facility", Sarwar Khan said it would be the biggest investment of the Saudi government in Pakistan, for which a memorandum of understanding was expected to be signed later this month, read a statement issued by the ministry.

The CEO of Al Buainain group, an associate company of Aramco, was also part of the delegation.

Pakistan and Saudi Arabia are likely to sign memoranda of understanding for more than $10 billion Saudi investment in Pakistan this month. The government will also sign similar MoUs with China, the United Arab Emirates and Malaysia over the next two months.