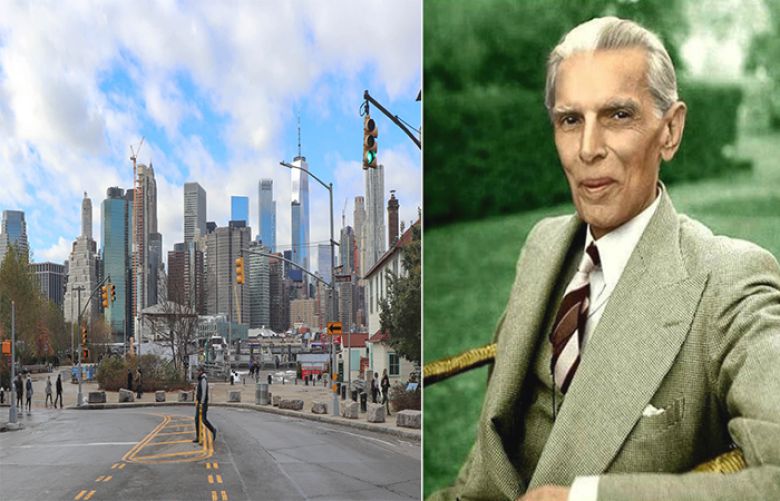 In the United States, a section of Brooklyn borough in New York City has been named after founder of Pakistan Quaid-e-Azam Mohammad Ali Jinnah.

The resolution was tabled by city council member Jumaane Williams and adopted by a majority vote.