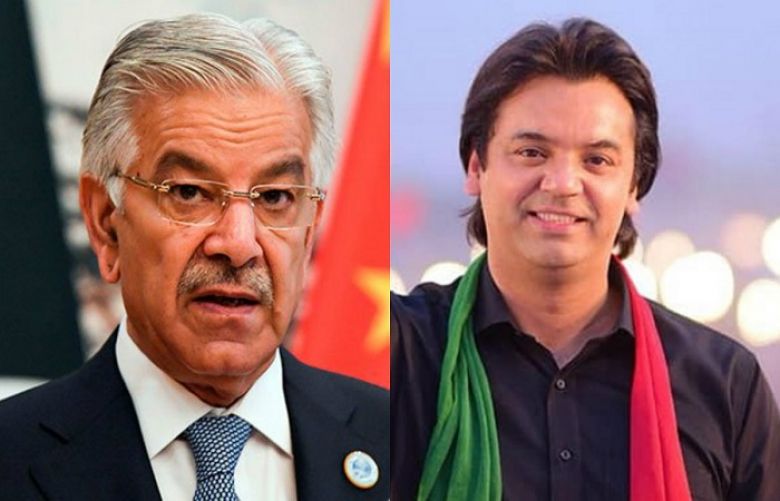 Pakistan Tehreek-i-Insaf (PTI) leader Usman Dar on Thursday claimed that he has handed over to the National Accountability Bureau (NAB) the evidence of alleged money laundering by former foreign minister Khawaja Asif.

Dar, during a chat with media representatives, said that he has transferred to the corruption watchdog the records of the PML-N leader's foreign investments, including his and his wife's benami transactions in foreign accounts.

Furthermore, the evidence of Asif's secret employment with a foreign company and remuneration contract were handed over to the NAB, he added.

"Khawaja Asif caused irreplaceable damage to the national exchequer as the federal minister for water and power," he said.