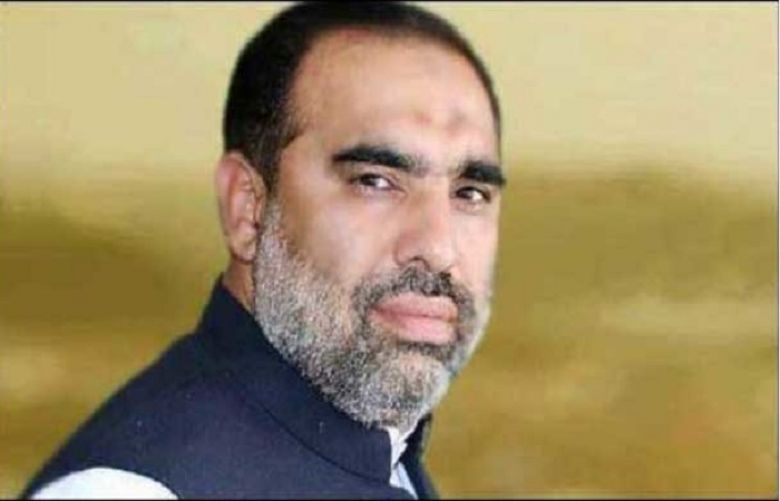 Speaker National Assembly Asad Qaiser on Sunday announced to donate his first salary to the Prime Minister-Chief Justice fund for construction of dams.

In a tweet message, he said we should enthusiastically participate in the dams construction campaign for the future of our children.

Asad Qaiser said the nation will have to take steps for storage of water, as it is a great divine blessing and human need, which must be valued.

Earlier on September 08, Chief Justice of Pakistan Justice Mian Saqib Nisar said that the construction dams step has become the voice of the nation and Pakistanis are capable of constructing dams with their own resources.

An informal conversation with an NGO delegation and traders Justice Saqib Nisar said overseas Pakistanis were willing to send money for the construction of Diamer-Bhasha dam.

“We have [high] expectations from overseas Pakistanis who have always helped Pakistan in times of need,” the CJP said. “We will try to protect their interests.”

About his decision to ask the public for funds to construct the Diamer-Bhasha dam, the chief justice said the country has given a lot to its people and it was now time for the public to return.

“The step that the Supreme Court took has become the notion of entire public.”

Besides the construction of the dams, Justice Nisar stressed on payment of debts. “History will not forgive us if loans of Pakistan are not paid back.”

Earlier, the CJP was having an informal conversation with journalists at Supreme Court Lahore Registry, during which he appreciated Prime Minister Imran Khan’s request to overseas Pakistanis for assistance in overcoming water crisis.

PM Imran made the request a day earlier during a televised address to the nation.

The CJP, who will retire in four months, said he will take up the work of guarding the dam after retirement and if there would be need he would reside on a dame site by making makes shift home.

On the occasion, Message Foundation has announced the donation of Rs 100 million for dams while the students of the Message school have also donated Rs 5000 each.

Earlier, the members of Punjab cabinet have announced to donate their one month salary to dam funds.

Chief Minister of Punjab, said that Usman Buzdar has pledged to fulfil the vision of Prime Minister Imran Khan. Construction of dams as is an important task. Pakistan Tehreek-e-Insaf’s 100-day plan will surely be implemented.