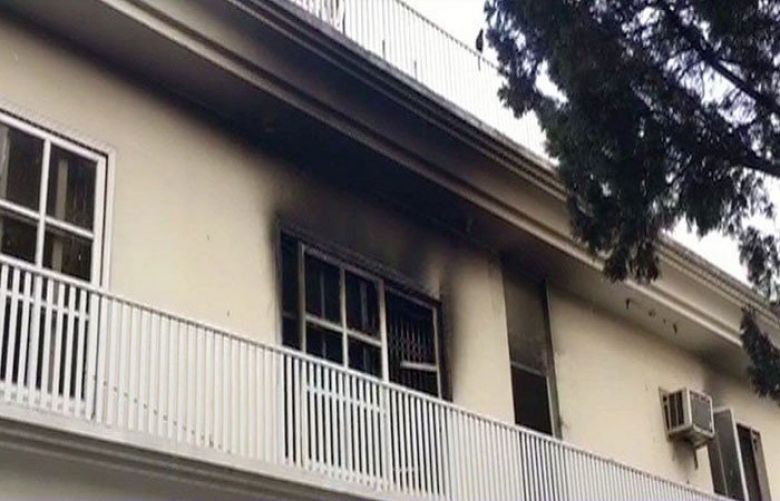 Four people, including three young children, died in a fire at their residence in Islamabad on Friday, citing rescue sources.

Three children and their grandmother were burned to death when their house, located in Sector G-6/1-3, caught fire. The children’s mother was injured in the blaze and was hospitalised, rescue sources said.

The fire is believed to have been caused by a short circuit.