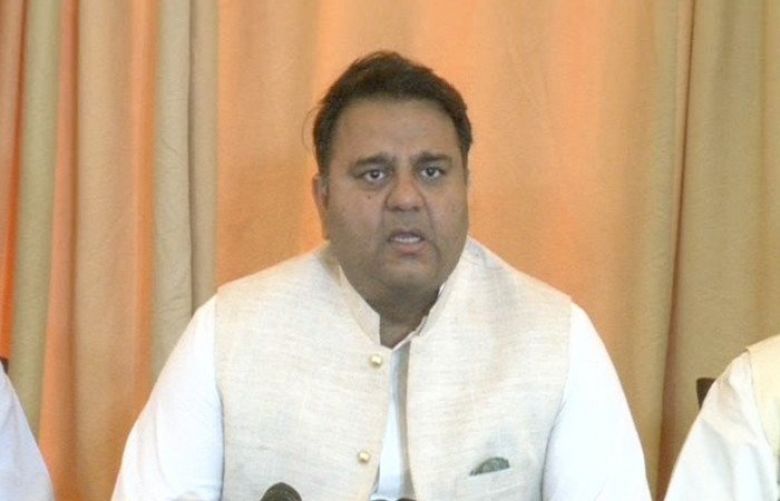 The tribunal allowed an appeal filed by Justice and Democratic Party’s Fakhar Abbas Kazmi challenging a returning officer’s decision to accept the papers of the PTI leader.

The appellant alleged that Mr. Chaudhry did not pay tax on agricultural holdings and that his name on computarised national identity card was Fawad Ahmed.

He pleaded that the PTI candidate, therefore, be restrained from running for a NA seat in Jhelum.

Reacting to the rejection of his papers, the PTI leader said he need not fret about this decision, which he said is aimed at hurting his election campaign.

He claimed he had received a message advising him against holding a press conference against former chief justice of Pakistan and Justice Democratic Party head Iftikhar Muhammad Chaudhry.