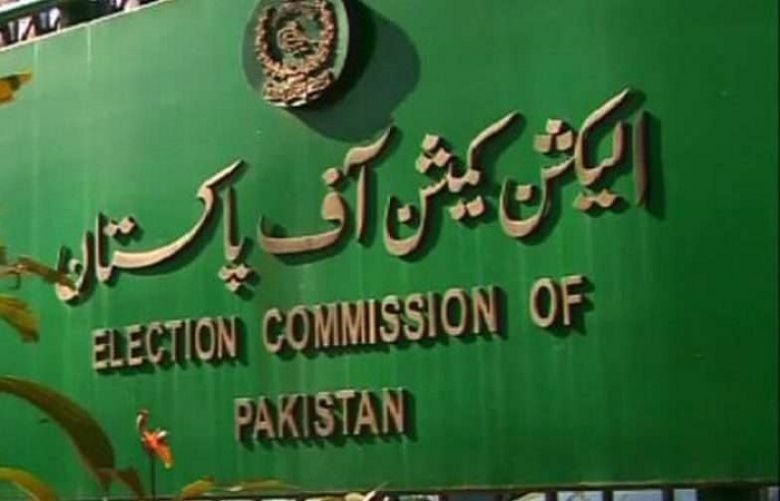 The Election Commission of Pakistan (ECP) on Wednesday dismissed the request of Milli Muslim League (MML)to register as a political party.

MML has been struggling to register as a political party since 2017. The ECP had directed the party to obtain a security clearance certificate from the Ministry of Interior last year when it had applied for registration.

Earlier this year, the United States added MML along with Tehreek-e-Azadi-e-Kashmir (TAJK) to its list of Foreign Terrorist Organisations (FTO), reasoning that both were fronts for banned terrorist outfit Lashkar-e-Taiba (LeT).

"The aliases [MML and TAJK] have been added to LeT’s designations as an FTO under Section 219 of the Immigration and Nationality Act, and as a Specially Designated Global Terrorist (SDGT) under Executive Order 13224," said the US State Department.

The MML was formed last year and had made an impressive show at the NA-120 by-election in Lahore, where its supported candidate gained the fourth place. Candidates backed by the party — since it is yet to be registered as a political party — had made similar gains in subsequent by-elections in Punjab and Khyber Pakhtunkhwa.

The ECP had rejected the party's plea to get registered on the ground that its supremo, Hafiz Saeed, is a globally listed terrorist whereas organisations run under his influence, Jamaatud Dawa and Falah-i-Insaniyat Foundation, were designated as banned organisations via a presidential ordinance.

That decision of the ECP was overturned by the Islamabad High Court which directed it to hear the party's plea properly and then decide the case.