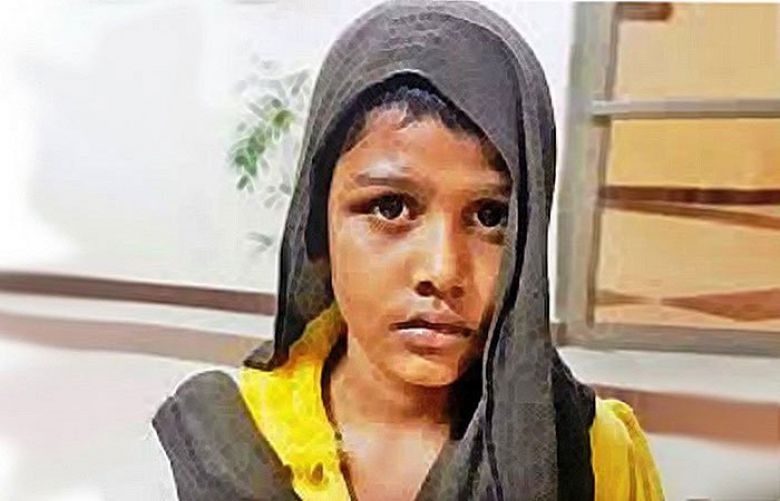 Chief Justice of Pakistan (CJP) Mian Saqib Nisar on Monday directed the Islamabad High Court (IHC) to come to a conclusion on the appeals registered by Additional District and Sessions Judge (ADSJ) Raja Khurram Ali Khan and his wife Maheen Zafar after they were handed a year-long prison sentence and Rs 50,000 fine each for inflicting torture on their child maid Tayyaba.

Nisar has set a weeks deadline for the matter of settling the appeals.

The husband-wife duo was found guilty of locking 10-year-old Tayyaba in a storeroom, burning her hand as punishment for a missing broom, beating her with a ladle, and threatening her of “dire consequences” under Section 328-A of the Pakistan Penal Code (PPC).

“The evidence … tendered by the parties clearly shows that the accused persons neglected or wilfully harmed and abandoned Tayyaba, which resulted in harm to her or had the potential of causing harm, hence committing the offence as charged and the prosecution has proved the same beyond any shadow of doubt,” the judge had ruled while acquitting them of other charges.