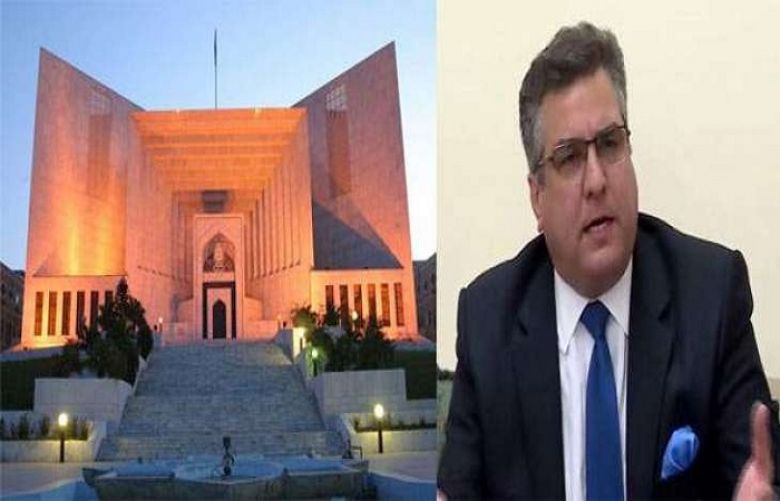 The Supreme Court of Pakistan on Tuesday indicted the PML-N leader Daniyal Aziz in contempt of court case. The PML-N leader however, denied the allegations against him.

The court expressed its dissatisfaction over the remarks of Daniyal Aziz and decided to indict him on the next hearing of the case on March 13.

On Monday, Aziz submitted his reply in the case stating that being a parliamentarian he cannot even think of disrespecting state institutions.

He stated that he believes in the supremacy of the Constitution and respects state institutions, including judiciary.

“Media ran my comments out of context,” the PML-N leader added.

He also prayed to the court to take back the show-cause notice issued to him in the case.

While hearing the suo motu notice taken on the contempt of court case against Aziz, a three-member bench headed by Justice Azmat Saeed ordered that the transcript be provided to Aziz’s counsel.

The court also directed that the controversial statements made by Aziz be highlighted on the transcript.