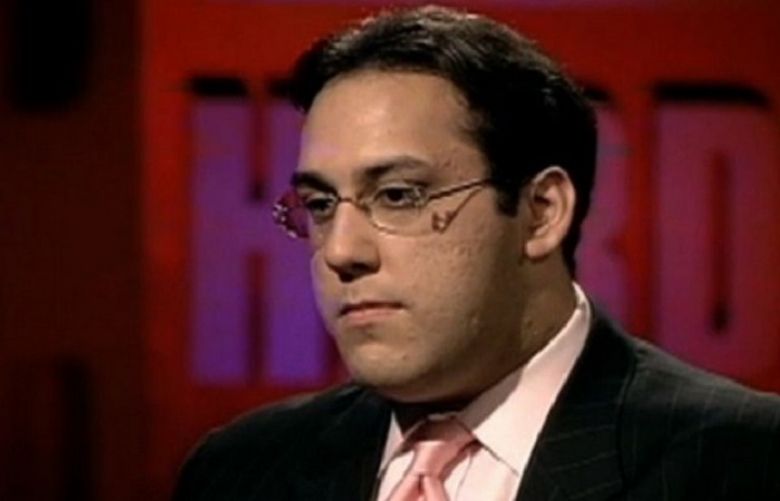 Prime minister’s youngest son Hassan Nawaz failed to appear before the Joint Investigation Team on Wednesday despite being asked to.

Sources, however, told that the Sharif family has claimed that Hassan Nawaz was not summoned by the JIT today and had reached Pakistan last night.

Earlier in a press conference, Information Minister Marriyum Aurangzeb assured the country that any representative of the Sharif family on being summoned by JIT will appear before the team.

Yesterday Hussain Nawaz recorded his statement before the JIT, tasked to probe the prime minister’s financial dealings abroad, which questioned him for five and a half hours. This was his second appearance before the JIT.

Sources in Hussain’s legal team informed that the JIT has asked for important documents related to 16 areas of interest — from offshore companies, foreign bank statements, tax returns and properties.