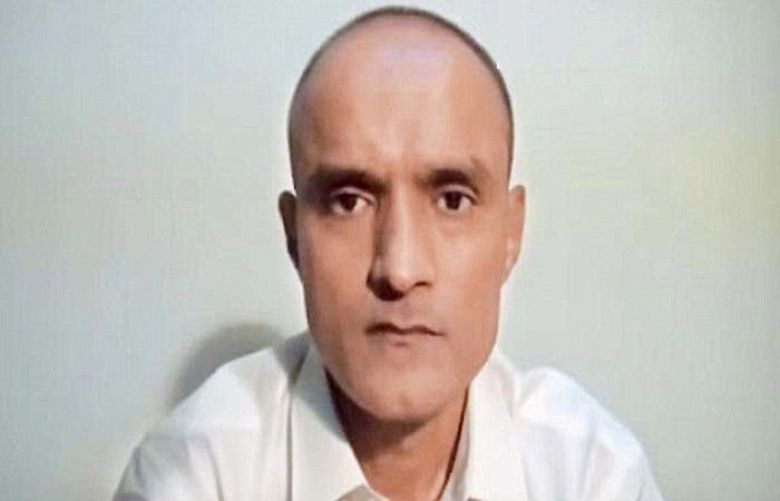 The decision has been taken after Yadav’s confession to involvement in incidents of terrorism in Pakistan.

Pakistan has also decided to raise the issue of Indian involvement in terrorism incidents and intervention in Pakistan at international forums.

Minister of External Affairs of India Sushma Swaraj had in March demanded access to the Indian spy.

The documents would be sent to United Nations and many other countries and all the foreign ambassadors in Pakistan would be briefed about Yadav’s confessions.

It is pertinent here to mention that the Indian spy and present Indian Navy officer was arrested two months back from Balochistan where he entered through Iran.

Hailing from Mumbai, Kulbhushan Yadav, in his confessional video statement, had said that he joined Indian Defence Academy in 1987 before being commissioned in Indian navy in 1991.

He had said, I am still a serving officer in the Indian Navy and will be due for retirement in 2022.

The on-duty spy went on to say that he commenced intelligence operations by 2002 and established a small business in Chabahar, Iran in 2003 as a cover-up.

He admitted to have visited Karachi undetected in 2003 and 2004.

The suspect was said to be an officer of the Indian navy working for the covert agency to destabilize Pakistan.

The operative had contacts with banned organizations and was working on plans to break Karachi and Balochistan away from Pakistan, and to sabotage the billion dollar China-Pakistan Economic Corridor (CPEC) project.

On March 25, a day after the arrest, the Indian Ministry of External Affairs said the Indian man arrested from Balochistan has no connection with the government, however, admitted that Kulbhushan Yadav is a former officer of the Indian navy.